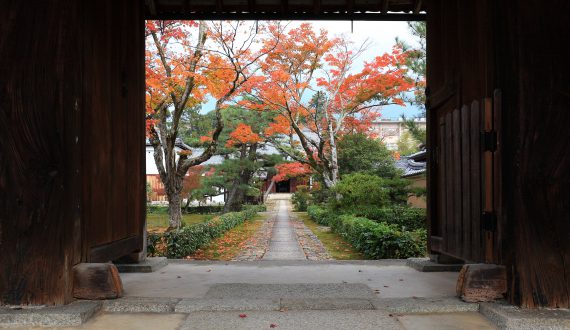 Japan has a wealth of traditional culture across the entire country.
In recent years, however, precious cultural assets have been destroyed, discarded, and sold overseas. 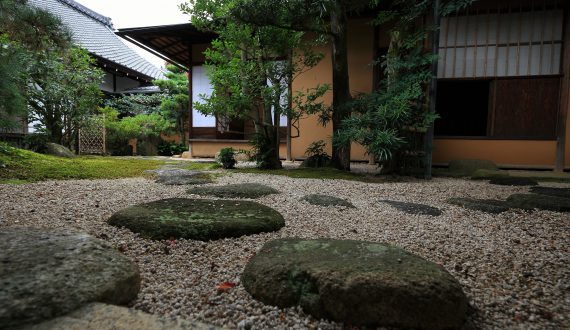 For the future of the Japanese traditional culture

We believe we must urgently create a sustainable framework for the preservation and development of precious traditional culture.
The Nippon Foundation established the Iroha Nihon Fund to repair and restore cultural assets (both designated and non-designated), and we are asking for donations from the general public.