A private Zen temple (not open to the public) that has an elegant Japanese garden. In the autumn, visitors will enjoy the colored leaves. Visitors will be able to experience the real Zen by placing themselves in a life of Zen Buddhist monk. 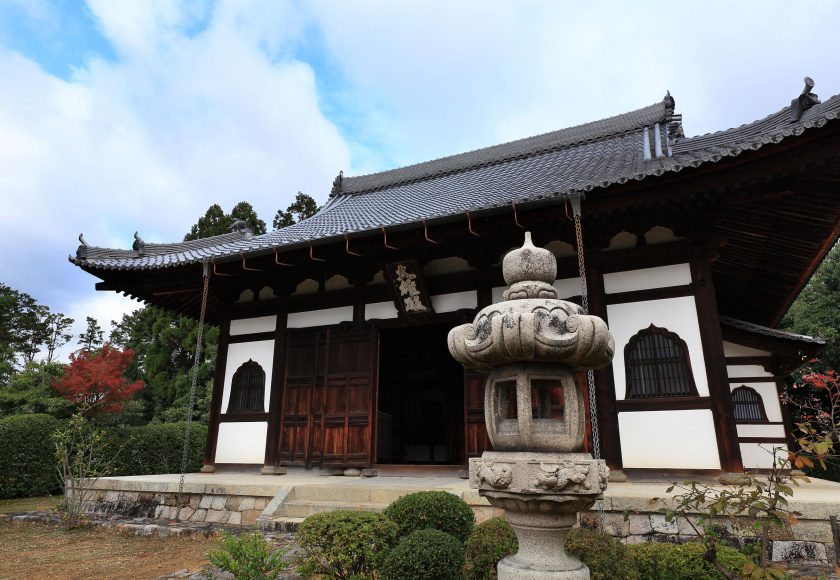 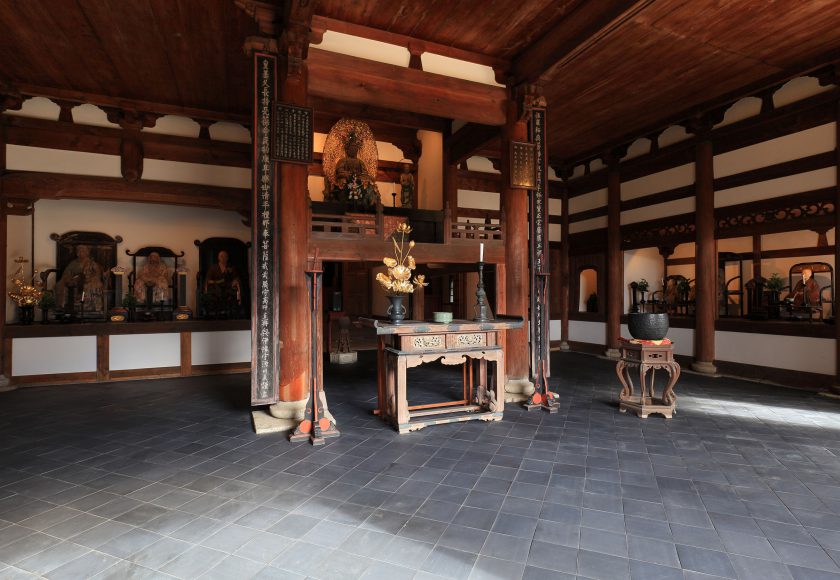 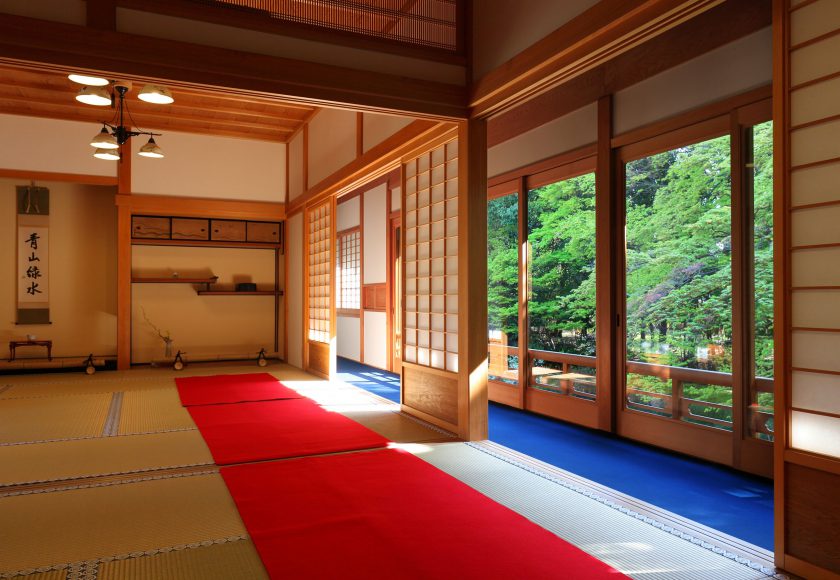 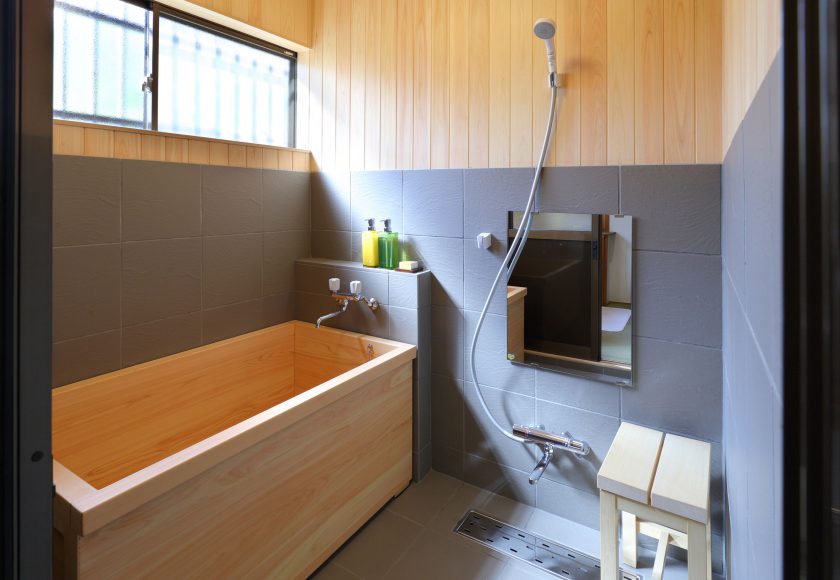 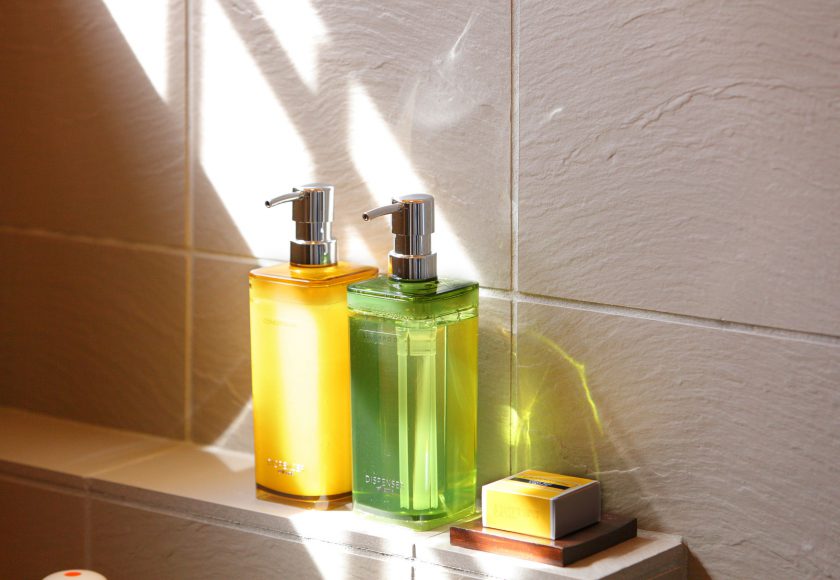 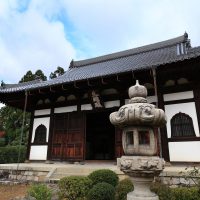 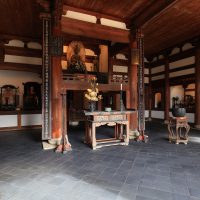 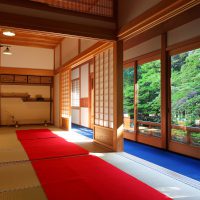 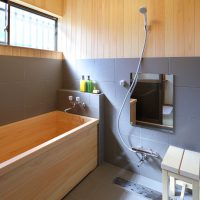 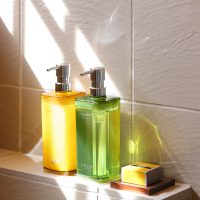 * This plan is only one party a night. (Maximum number of people is 5)
Dinner and breakfast at the nearby Japanese restaurant are included.
An interpreter will accompany the guests.

Shinnyo-ji was founded in 1342 by the eminent Zen master Musō Soseki, with the support of Ashikaga Tadayoshi (brother of the shogun Ashikaga Takauji) and Kōno Moronao (Takauji’s chief deputy). It is presently associated with the Shōkoku-jischool of Rinzai Zen Buddhism, and has close historical ties with Rokuon-ji (the Golden Pavilion) and Jishō-ji (the Silver Pavilion). At its height, Shinnyo-ji possessed six subtemples and, as part of the Five Mountains and Ten Monasteries system, was counted among the top-ranked Zen temples  of Kyoto.

However, a serious fire in 1461 and further damage during the Ōnin War (1467-77) left Shinnyo-ji in near ruins. Only in 1499 did restoration commence with construction of a new hōjō (main hall) and other buildings. The retired emperor Go-Mizunō financed a new hattō (Dharma hall) in 1656, and in 1662 donated sacred images of Shakyamuni, Mahakashyapa, and Ananda from the imperial palace.

Among the buildings constituting Shinnyo-ji today are a kyakuden (guest hall), shoin (reception hall), chashitu (teahouse), and hattō (in which are found images of the Zen masters Musō Soseki and Mugaku Sōgen, and of several imperial princesses who ordained as nuns). The buildings are surrounded by large gardens graced with two ponds, expanses of green moss, and many stately trees.

*Since the schedule above is tentative, times and activities may change.

Since the temple is not open to the public, its garden is not so famous, yet, there is a beautiful Japanese garden at Shinnyoji temple. The garden shows beautiful colored leaves in autumn. During the season, ceiling of the room becomes salmon pink color because of sunshine reflected by colored leaves.

A Zen Buddhist monk directly serves guests tea. The guests will be able to have an private experience of traditional tea ceremony, enjoing the luxurious view of a study room. (Japanese traditional architecture called Sho-in)

Zazen is one of the basic Zen practices aiming of one’s mental concentration, by sitting in the right posture. Guests experience this practice by learning from a Zen Buddhist monk.